FREE Places to go with kids this summer

FREE Places to go with kids this summer

Looking for place to visit this summer in your community?


Visit Croydon Museum for a delightful day out full of fun for kids and whole family.

Texas hot air balloon crash: 'No survivors' among 16 on board

A Federal Aviation Administration (FAA) statement said the balloon came down near Lockhart, south of the city of Austin, after catching fire.in a field at about 07:40 (12:40 GMT).
According to the he sheriff in Caldwell County, "there did not appear to be any survivors".
The invetigation continues, The National Transportation Safety Board will eventually take over the inquiry.
For me details see source: BBC News 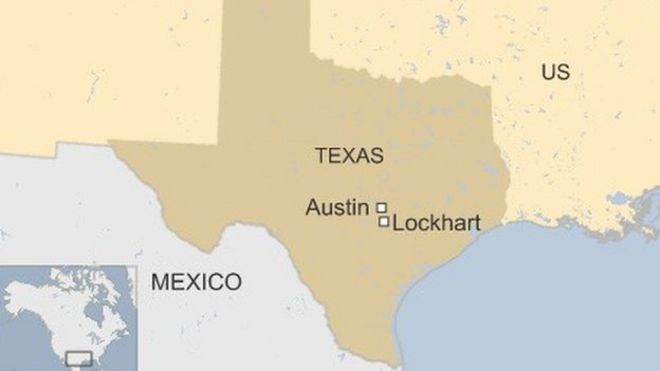 More than 10,000 migrant children are believed to have disappeared after arriving in Europe over the past two years, the EU's police intelligence unit says.

A Lords EU committee, on Friday 26th July said that; "Youngsters face a culture of suspicion, and authorities try to avoid taking on their care". Describing their circumstances as "Harrowing", he explained that these have led them to lose faith in national authorities, making them easy prey for smuggling gangs, witnesses told peers.
Although the Home Office says it is helping resettle such children under a new law, The European Union Committee of the House of Lords criticised the UK government for a "continuing reluctance... to show solidarity with its European partners in helping to relocate such children".

Read more on what happens to lone child refugees, the missing 10,000 migrant children and life story from a lone child.
Click here 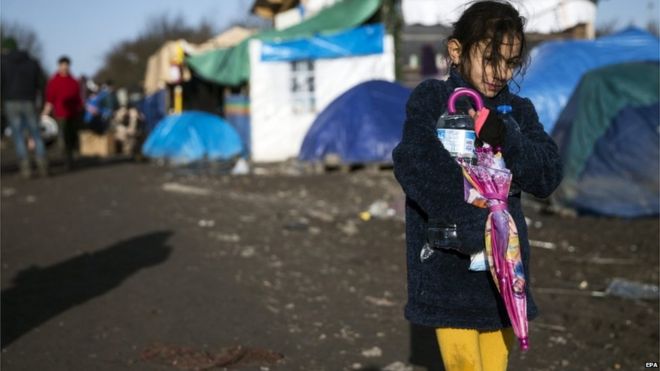 Life as a Young Carer: Who can help?

Life can be good when you have almost everything going well for you. Life is amazing when you have been given a solid background. Life is fulfilled when you can use your solidity to achieve a balance between living and being happy with your life. How possible can these be for a young carer?
A young carer is a child between the ages of 7 -18 who has been a main carer or partial carer of an adult or another child or children, either because of parental ill health, parental long term conditions such as mental health or learning disabilities or has become a carer due to parental drug and alcohol use and misuse.Whatever, the situation, it is NOT the child's faulty and a young carer deserves help. Lets join forces to create awareness and support young carer projects worldwide!﻿

According to the NHS UK, young carers could speak to their teachers if they struggle with school work, due to not being punctual depending on their level of care they give, therefore educational expectation may be below standard. It also mentioned that families and the local young carer projects could help with social life. However, NHS UK is requesting for a young carer to manage his or her time, by putting some time aside a day for social life; now, this is more responsibility to the ones listed below:

The BMJ reveals possible massive increase on the side effect of Pioglitazone on diabetes patients. Recent research showed that taking the drug is linked to a 63 per cent increased risk of bladder cancer.
To read more on this topic please click link below.

Three Nigerians to be Executed in Indonesia along with one indonesian

Four out of fourteen drug dealers waiting execution have been executed by firing squad.
This execution is the the third since President Joko Widodo. It took over place at Nusakambangan Prison Island.

The Jakarta Post shared that relatives had gathered to say good bye to their loved ones and it also mentioned that 17 ambulances were seen and 14 carrying coffins. 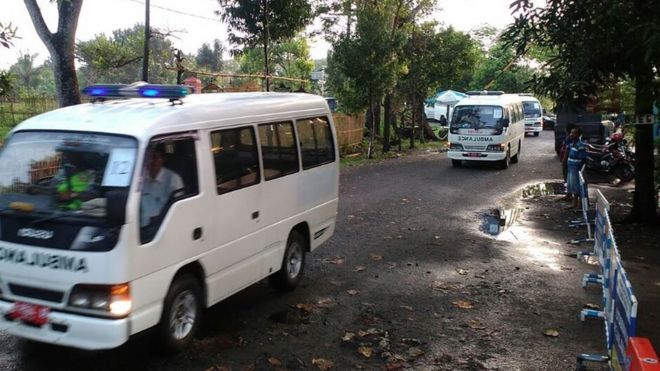 Baby Noah's Death- A man who "binged on drink and drugs" has been found guilty of murdering his girlfriend's 13-month-old baby boy.

Undoubtedly, Noah had undergone severe torture, trauma at a very tender age. A 13 month old, having these amount of injury tells us that the toddler must have been exposed to a short life full of pain. What level of accident could leave a toddler with this much pain and injury and eventually their life? It is unfortunate that an innocent toddler could be exposed to this pain.

What is the world turning into? Is the definition of a parent changed over night? 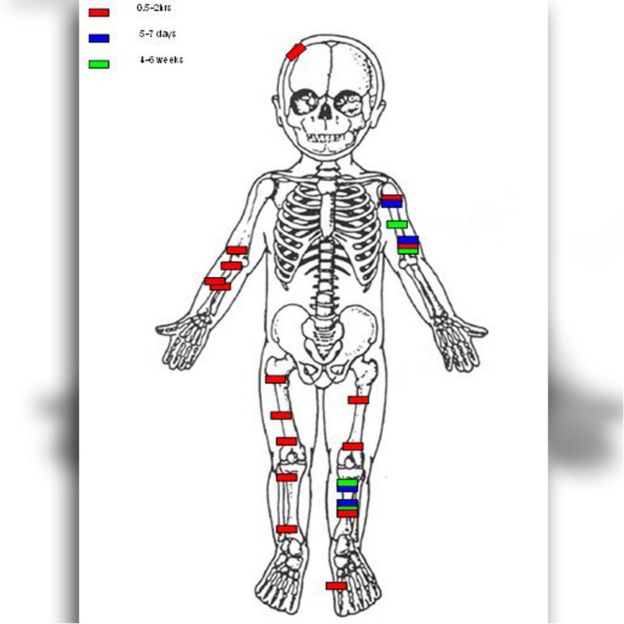 The EU Referendum and the European Health Insurance Card; no changes announced.

Despite the EU Referendum, access to the European Health Insurance Card (EHIC) is still very much the same. Its services remain unchanged. It gives you the right to access a state-provided healthcare during your temporary stay in another European Economic Area (EEA).

To apply for or renew your EHIC, always go to the official EHIC online application form; this is always a free application, avoid unofficial sites that may be have charges attached to this service.
Read more:
http://www.nhs.uk/NHSEngland/Healthcareabroad/EHIC/Pages/about-the-ehic.aspx

So I am still very new to blogging. As interesting and exciting as it is to me, I have began to grow more and more towards my interest, sharing my knowledge and listening to the graceful views of my fans.
As this Blog states, I hope to give the best around topics of health and well being,lifestyles, economy and family life and these are not limited to the UK only; so please feel free and comment! I need your views and your opinions would be highly valued.
Posted by Ella Egwuatu at 14:26:00 No comments: