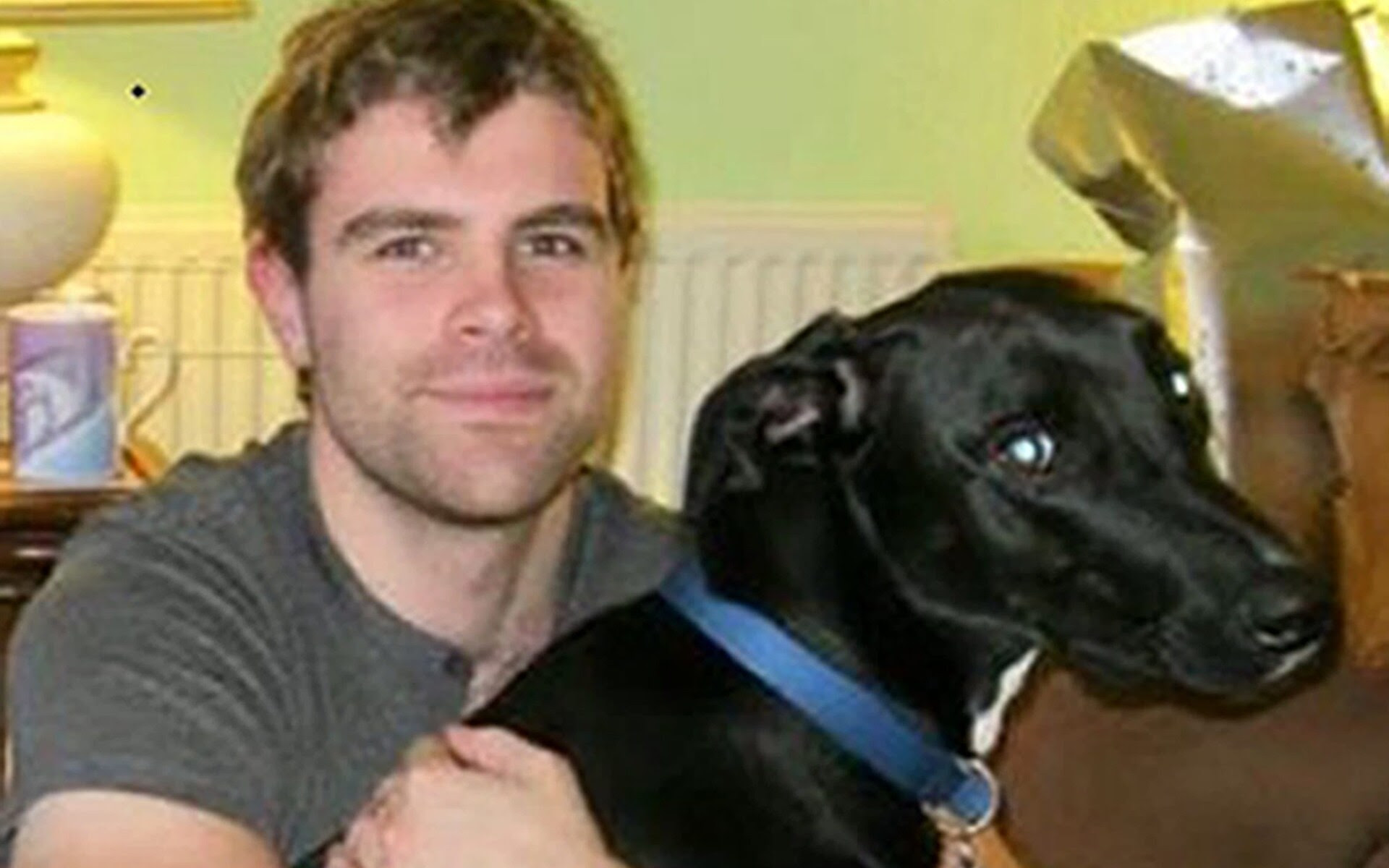 Blair Logan poured fuel over his brother (23 years old psychology graduate) and his girlfriend; Rebecca Williams (25), a radio journalist, as they lay in bed and set them ablaze.

Blair Logan's action also put his parents at risk and led to the death of Gomez; their dog. Although the Lady Scott of the High Court of Edinburgh said it seems to be out of character for the young man,  she also acknowledged that Blair had "acted with wicked recklessness" and his brother died a "horrible death". Cameron has died a painful death and his family continues to mourn him. We greatly sympathise with the family Having been sentenced up 20 years imprisonment, the family stands to bear the grief and loss of their children.
Read More:

Child hit twice and killed by car at Salford UK

A young boy has been hit by a car at the Ibis hotel in Slford Great Manchester, after being hit at least more than twice by a unidentified car. There were eye witnesses and the police arrived at the scene about 10 pm on Thursday 10th of August; shortly after the incident. 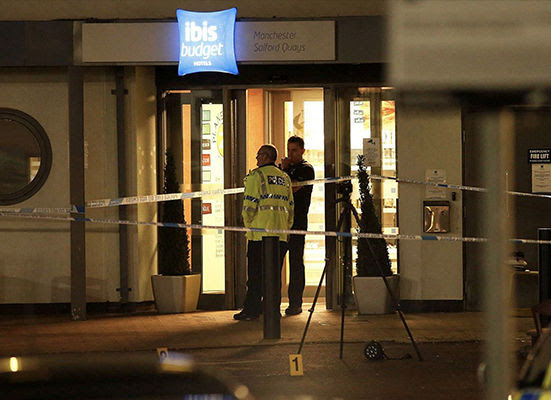 Forensic is yet to identify any more on the car nor the driver, but full investigation is said to by carrying on. Manchester police is shown below carrying out forensic on the vehicle 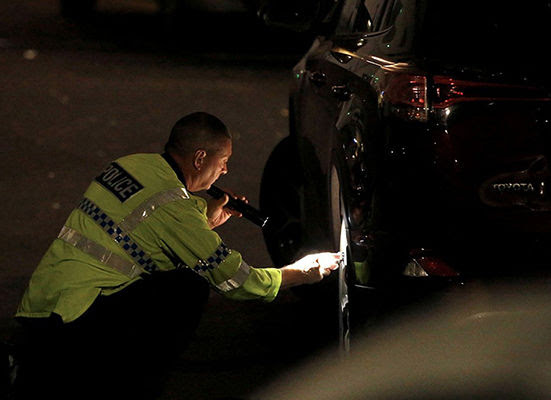 Women, your body, your dignity

Sexual harassment on social media is seeming increasing in every aspect of a woman's life. It is no longer story that women have been publicly disrespected and made figures of mockery, as though they have no right to challenge this level of disrespect.

The society seems to be eager to see fun and reason to laugh at the slightest social media clip of a woman's body and how it is disrespected. But what is surprising is the fact that women themselves are beginning to enjoy the mockery and disrespect dished onto them; I would think maybe due to ignorance.

My personal opinion anyway is that a woman should be respected as well as a man. The body of every woman is worth something to them or to someone special. Humiliating that body means abusing that woman and any special person in their life (husband/ boyfriend, children, and close family members).

Watching the Instagram clip below, I suddenly felt this strange urge of dislike and it is shocking that I saw some ladies like it and even commenting on it in a humorous manner.

My question yet is why would Instagram allow this level of sexual harassment grow on its pages?