Wizkid: The “COLLABO” Master is on it again!

The young Nigerian musician with the zeal of musical collaboration, ranging from African to European has announced his new duet called; "collabo" with Damien Marley.

Wizkid who was nominated for over 157 awards and won 44 was in 2016, the 'African Artist of the year' at the MTV African Music Awards (MAMA) in South African at the maiden edition of the soundcity MVP Awards respectively.

The youngster has won BET award and still kicking on his achievements. Wizkid has kept it up from his performance to his personality.

Announcing this new collaboration with Damien Marley yesterday 20th of July via his twitter handler- @wizkidayo, he shared his joy and happiness! 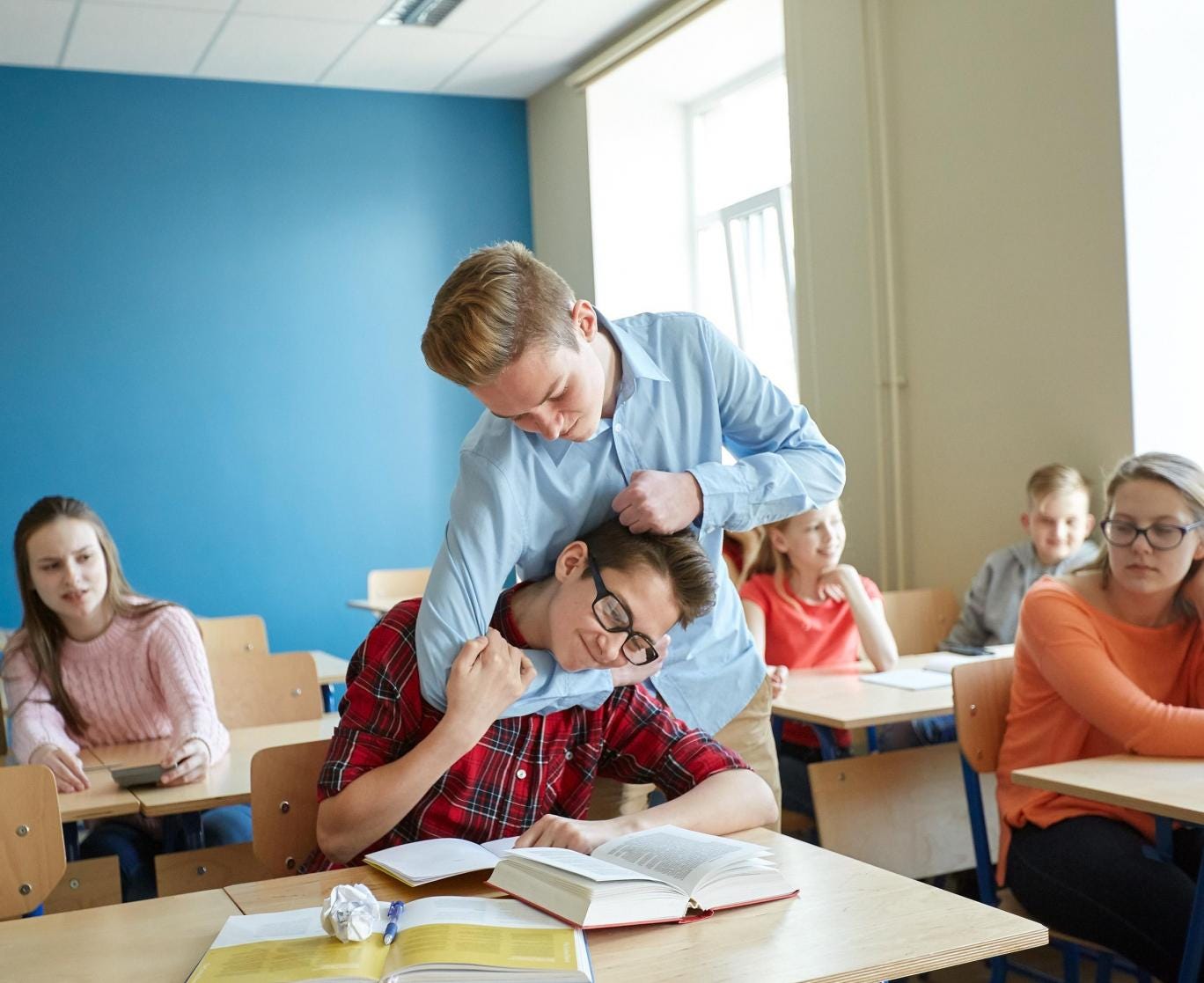 ‘Bullying’, as may be known by all is increasing and affecting lives and families globally. A division of bullying, known as school aged violence includes violence on a child within school premises, on way to or from school, school buses and school related trips.

This is becoming a horror in lives of adults and children. The pain, loss, trauma and unlimited feeling of sadness that clings on the young person and or the parents are unimaginable. But the question here is; why is this becoming increasingly unnoticed? Why the blind eye? It is wrong for this behaviour to carry on but the answer is within us. The communities, friends and neighbours, parents and school staff especially to work together for a better tomorrow.

The rate of violent attacks on young people by their peers or other adults is currently increasing. A lot of sad incidents have been experienced in the UK this year.
Lots more have been shared via social media. Yet this is not stopping. Innocent kids are being attacked and bullied leading to possibly damaged adulthood.

Surely we can do something to stop this; parents, police, schools, authorities and neighbourhoods as a whole.